Elegant simplicity is Anita Beaney’s trademark as an exhibited, and commercially successful portrait and landscape photographer. Applying a documentary, reportage style to her work with a keen eye for light and shade, the Jan Juc local’s prowess shines through, no matter her subject. 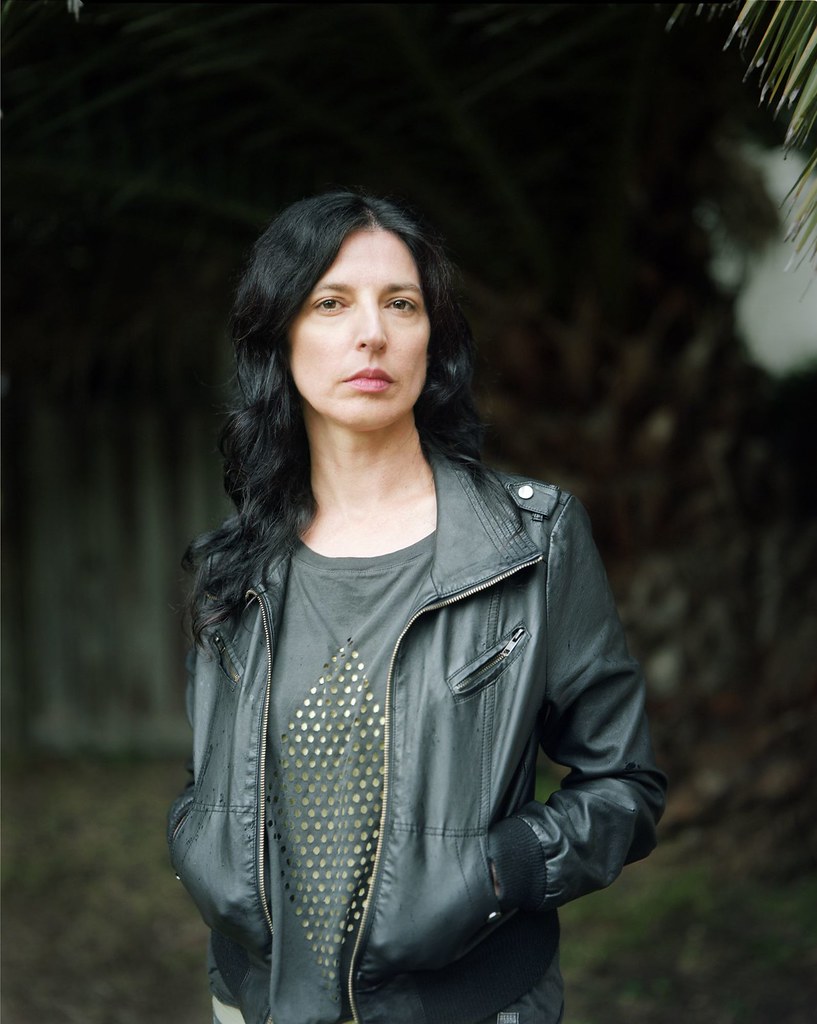 Twice a finalist in the National Photographic Portrait Prize with striking images of musician Adalita Srsen and actress Alexandra Schepisi, Anita was once a sought after wedding photographer. “I really aimed to capture the natural and authentic happiness of the day, and the beautiful settings that go hand-in-hand with wedding celebrations,” says Anita. Sydney radio comedian and modern design enthusiast Tim Ross, and Melbourne fashion designer Fiona Scanlon are two notable nuptials shot by Anita, thanks to her unaffected, earthy aesthetic.

For better or for worse, Anita’s bridezilla stories are the exception rather than the norm. “Thankfully people seemed to like each other as a rule,” she says. “Although there was one awful time on a golf course. The groom was disinterested, and then plain mean towards his new wife. He teed-off straight after the ceremony, and then careered off in a golf buggy!”

After flirting with science and art history at Melbourne University, Anita completed Photography at RMIT. It was the perfect amalgamation of her love for art theory, technical processing and experimenting. Early industry stints involved a mix of commercial and editorial for the Australian Women’s Weekly, Sunday Life and Good Taste. During these experiences, Anita’s love of portraits came to the fore. Commercial clients as diverse as property developers, hospitals, fashion brands and interior designers became a counterpoint to that work.

Anita grew up in Geelong, flying the coup immediately upon finishing school. After stints overseas and many years in Melbourne, the inevitable property hunt ensued, initially starting with tiny apartments in St Kilda and extending out to Highett. A chance trip to Jan Juc for a photo shoot ended with an on-the-spot house purchase. “I’d shot a friend’s jewellery range in that house some time before then. And I’d also been to a party there, so it was very familiar and had enough space for my family and dog,” Anita recounts.

Following her seachange, Anita’s love of landscape photography began to crystalise. “I love going out for walks, and in this part of the world there’s incredible landscapes literally everywhere you look. The walk from Boobs steps around to Jan Juc at low tide is my absolute favourite. It’s obviously good for you physically, but I find it really therapeutic too. For the first couple of years I didn’t shoot anything. I was carefully studying the different light, and the colours it would create around me. Eventually I started to take my camera with me. Now I take a shot from Cantala Drive lookout every walk I take. And I always travel with the camera in my car too, just in case I spot something I want to shoot along the way.”

It seems the contemplative study time is paying off. Anita’s exhibited series of soothing Seascapes transmit the tranquility, vastness and isolation of the ocean, capturing its renowned meditative qualities and moods. “I really enjoy large formats and old photo processes that allow the landscape images to have an impact,” says Anita. These works will be displayed in the Epworth Hospital’s new Waurn Ponds facility and will no doubt be a calming influence on patients and staff alike.

After six years living in Jan Juc, Anita can’t contemplate returning to Melbourne, travelling less frequently than ever, other than for work. She concedes that breaking old city habits like favoured GP’s and hairdresser’s can take time, “but we have so many high quality services and creative options on our doorstep now.”

Local retailers Ballyhoo Art (Ryrie St Geelong) and Wolfwhistle (Lorne) sell Anita’s landscape works in-store. Boom Gallery will host a new exhibition of Anita’s work in April 2017. You can purchase Anita’s landscape works online through Boom Gallery or through Sydney’s Curatorial + Co. You can get a flavour of Anita’s work via her most excellent Instagram account @anitabeaney.

Get the most from living and working in our region

Thank you, and welcome to the fold!

*We won’t share your details with anyone for love nor money.